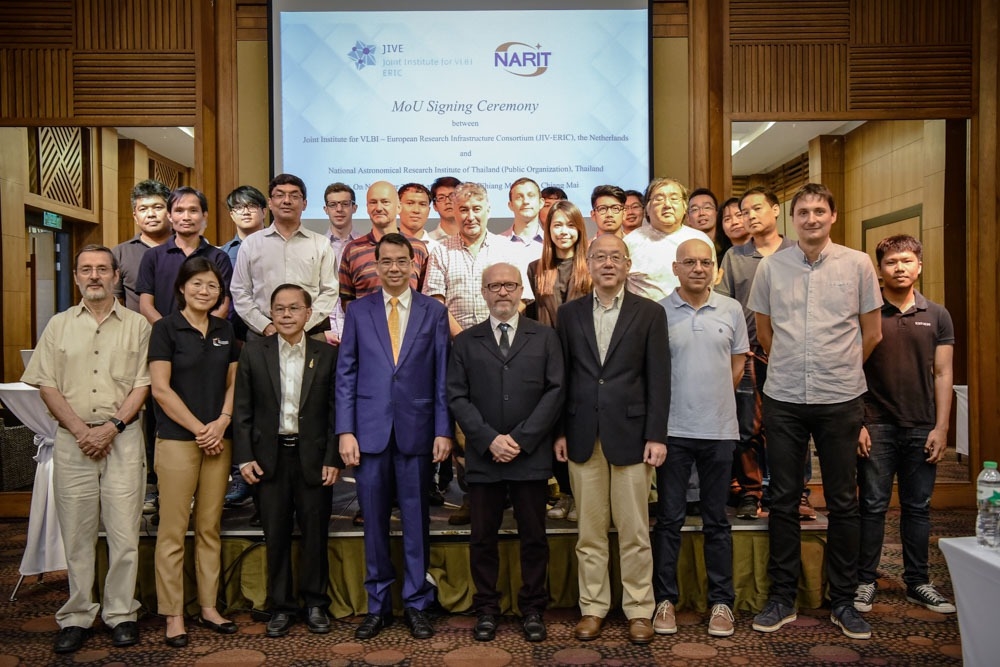 JUMPING JIVE has contributed to elevating the profile of JIVE and the EVN, creating a solid basis for strengthening European and global cooperation in VLBI research.