JUMPING JIVE supported the sustainability of JIVE and the EVN through profiling the scientific impact of high-resolution radio astronomy amongst the general public, policy makers and peers in the scientific community. Through the JUMPING JIVE outreach activities thousands of astronomers across the globe have been reached. 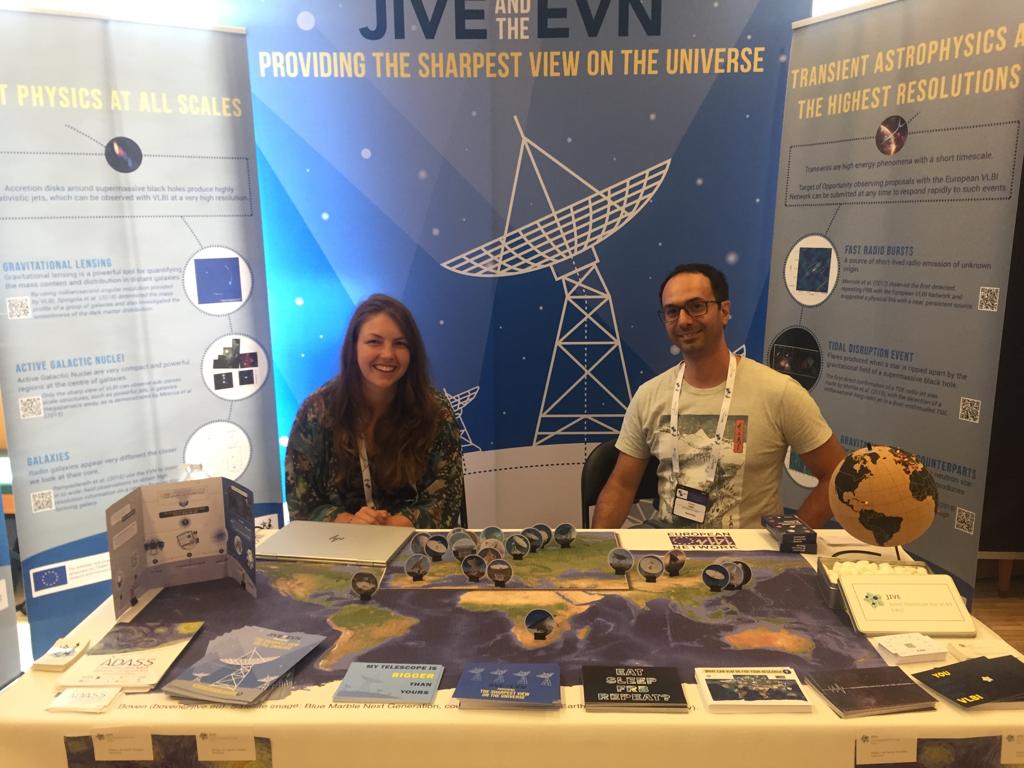 MPING JIVE had a very visible spot at the table in many conferences and workshops around the world. From the organisation of special sessions focused on VLBI and radio astronomy (e.g European Astronomical Society meetings or the URSI general assembly), participation on exhibition spaces of conferences (e.g. European Astronomical Society meetings) that served as a focal point for radio astronomers in general, who regularly brought along a wider audience, participation in local workshops in different countries that opened up several lines of communication for sharing expertise from JIVE with new networks in the region, to the organisation of schools to train the next generation of radio astronomers, the JUMPING JIVE project ensured that the scientific capabilities of VLBI and the EVN have been disseminated to a wider audience of non-radio astronomers.

JUMPING JIVE and its members were featured widely in the media, including the following selected highlights: 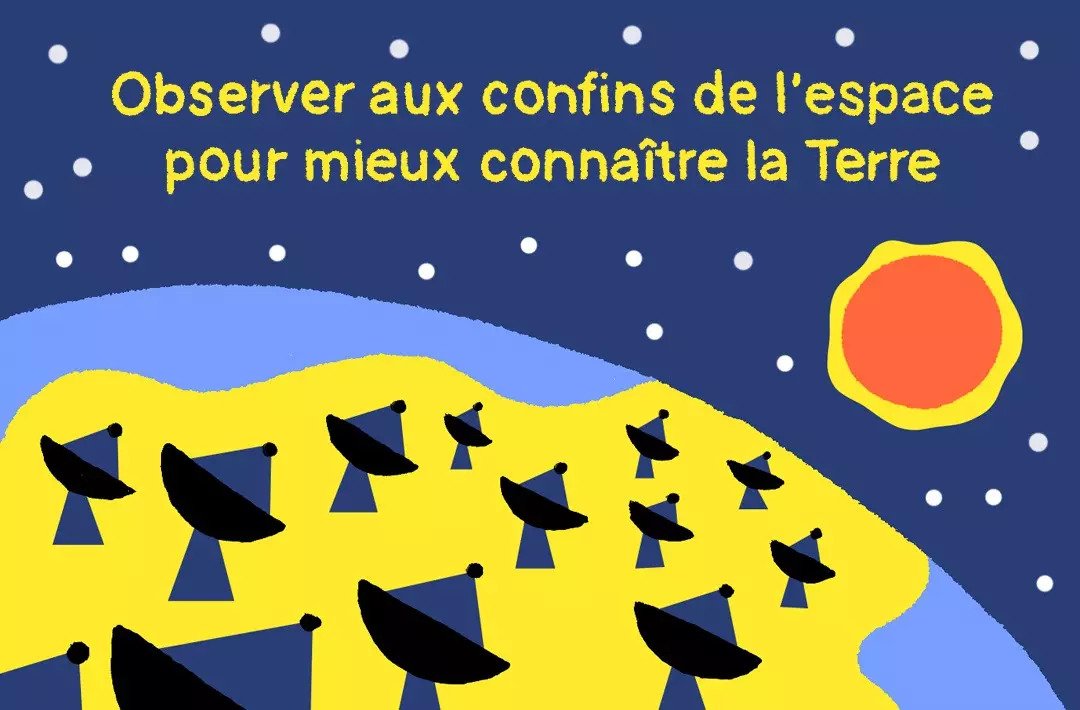 JUMPING JIVE Outreach and Advocacy activities had a clear impact in the community by setting the foundations for a more coordinated approach for the communications and outreach activities of JIVE and the EVN. In this respect, JIVE has solidified its role as a key global player in the field of VLBI, with the EVN at the core of its activities. It is expected that communications and outreach within the EVN will continue to evolve in the coming years.